There are three varieties of Schnauzers: Giant, Standard, and Miniature. The Schnauzer is a very old breed of dog with an authentic history dating back to the 17th century.

Schnauzers were found on most peasants’ farms and in the stables of the landowners. The Schnauzer has been noted for his affection for horses for centuries and his passion for rat hunting was probably developed in the stables.

The Schnauzer is a keen sportsman and will kill and hunt with the best of the terriers. Rather more amenable to discipline than most terriers, he is very easily trained, a trait peculiar to all German and Scottish breeds. These two countries seem to have bred dogs for brains as well as looks.

Schnauzers require practically the same preparation as other wire-haired terriers for the show ring. Group honors have gone to them occasionally, but they still have plenty of leeways to make up before they can be considered among the best show dogs.

The principal kennels here are owned by enthusiastic people who take them to most of the important country shows as well as metropolitan fixtures. As a result, the breed is becoming well known and the Schnauzer finds new friends very easily.

Schnauzer is game but not quarrelsome and his steadiness and obvious good temper attract attention.

The Schnauzer’s pepper and salt colored coat is a typical wire-haired coat. The outer coat is harsh and dense to the touch, straight but slightly broken in appearance. The undercoat is soft, close, and short.

Leg and face furnishings are typical and create an appearance of added strength to these parts. The skull is flat, free from coarseness and wrinkle, and the jaws of equal length with lots of power in them.

The ears are small and V-shaped, dropping forward closely to the cheeks. The eyes are dark and oval in shape with a straight outlook. The neck should be free of throatiness with plenty of length and arch and set into deep, well-placed shoulders.

The front is somewhat broader than we see in the English Terriers and the breastbone rather more prominent. Ribs, loin, and back are all broad and well developed and the legs are strongly boned.

The length of the back should equal the height from withers to ground. The feet should be round and compact, with deep padded, tough soles and strong black toenails. The tail is set high on the top line and docked short to the third joint.

The dog should stand under 20 inches at the shoulder but the average height is about 18 inches. His wire coat should be stripped out twice a year to keep him looking smart and well-groomed.

This stripping should be done about 8 to 10 weeks before an important show, according to the texture of the coat. Harsh coats take a little longer to grow than soft ones. 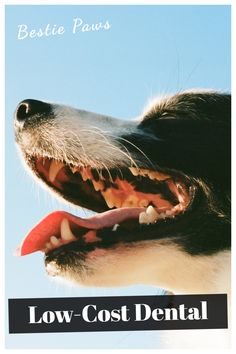 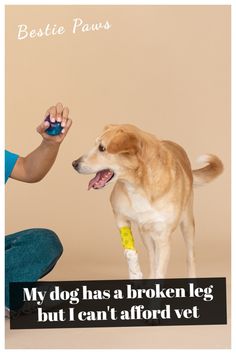 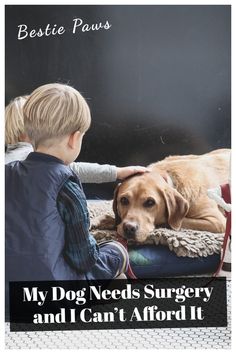 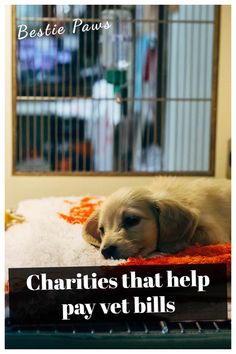